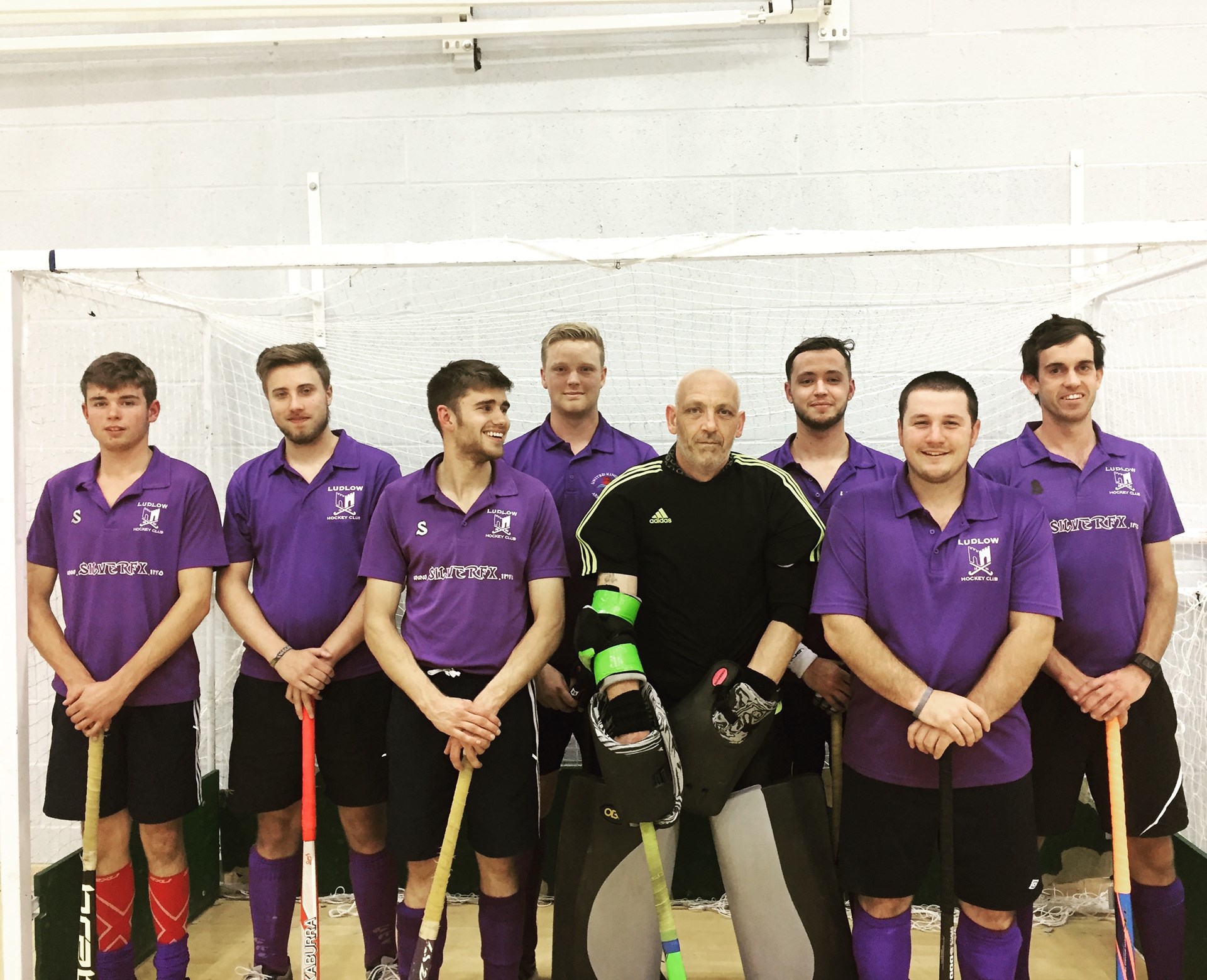 There is Currently no indoor hockey.

Ludlow played the midland qualifiying round for the England Hockey national indoor championships, on a snowy morning Ludlow travelled to Wolverhampton, with a tough day ahead and down to the minimum number of players, due to weather affected availability, Ludlow began the day against Khalsa, starting the game with only four players and being 4 v 0 down in five minutes, when the remaining players got on the pitch the side played a lot better and gave a more realistic challenge to the opposition, losing eventually 9 v 3.

The next game was against Coalville, a team of similar standard to Ludlow, now settled in and ready to play Ludlow ran out comfortable winners 4 v 1.

The final game against Belper was always going to be hard and as fatigue set in Ludlow began to suffer, finishing the game 9 v 2 down. A good performance by a small club in the championships for the first time.